Tired of Next, Tesco, Asda and a million other superstores all flogging you the same products?

Black Hart wanted to sell stuff that's a little different. Gifts that don't look like you bought 'em at the local petrol station.
Then we thought... 'Why not sell stuff that's a lot different?'  In really weird locations, while we're at it.
So we'd like to introduce to you The Creepy Wee Shop in the Graveyard.

Our office and shop is located just inside the entrance to Greyfriars graveyard. It sells spooky items, Harry Potter and Greyfriars Bobby souvenirs, T-shirts, signed books and all sorts of other weird stuff, that you won't find anywhere else - Including sole rights for replica, hand crafted Memento Mori
- which are absolutely magnificent.
​
We also have a collection of cursed dolls. Annabelle has nothing on this lot - cause they're real.
​DO NOT TOUCH THEM.
​Greyfriars is haunted enough...

We're aware you might never have considered owning a creepy souvenir.
But you really should.  Black is the new black. 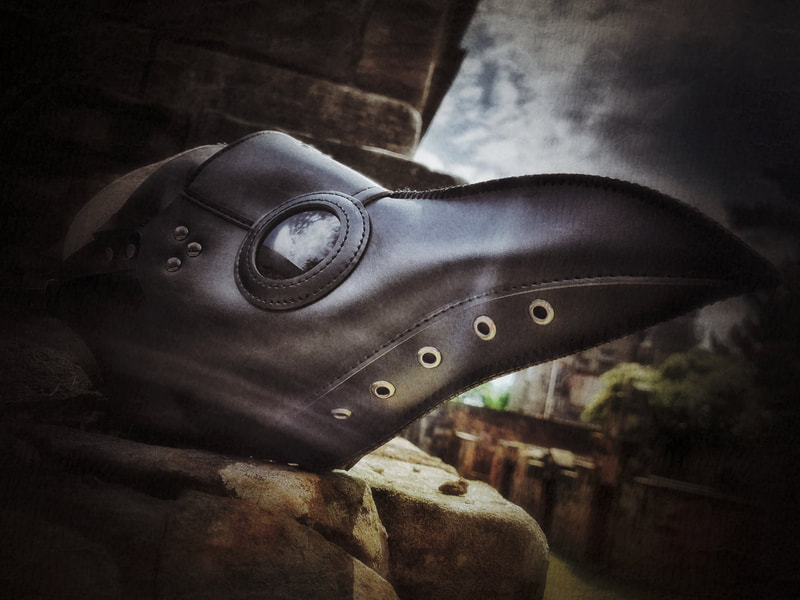 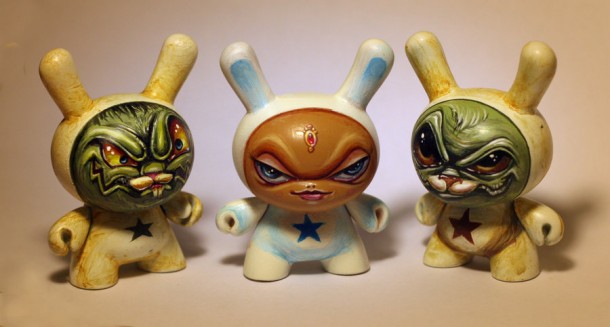 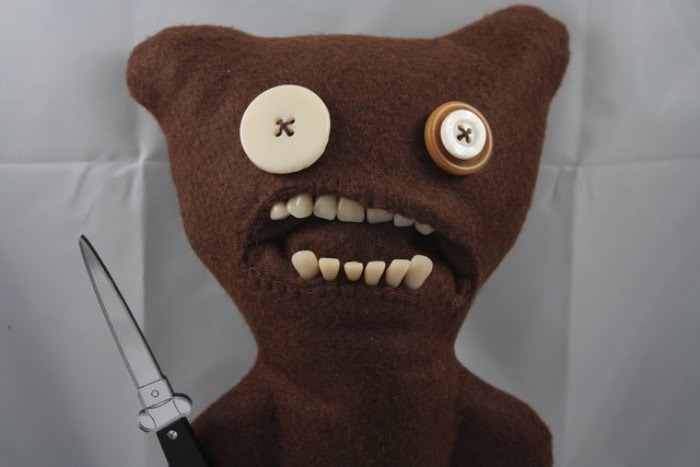 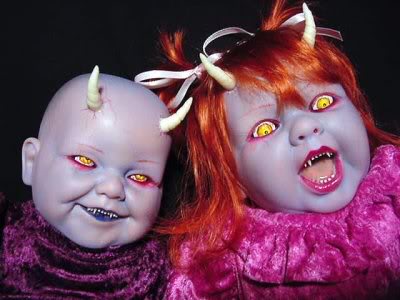 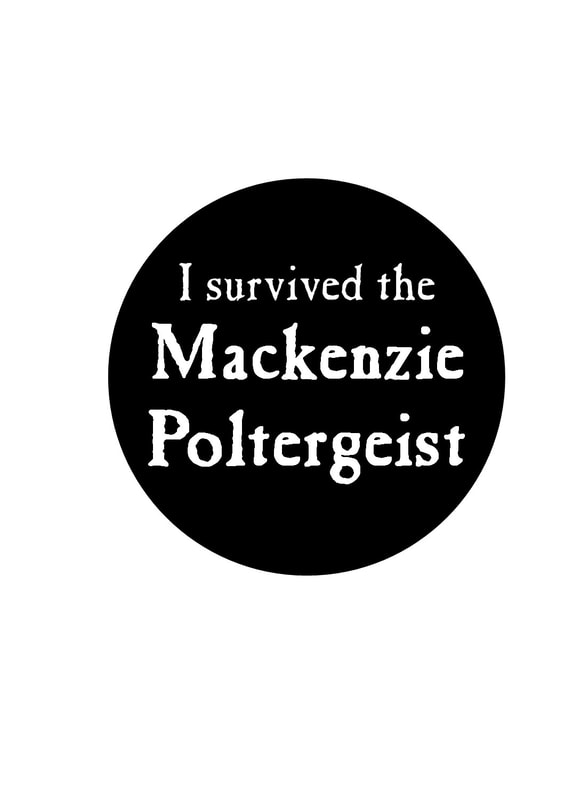