That is SO Wrong!

Alongside them are a host of other writers whose stories deserve their moment in the shade.
Meth dealing polar bear? Check.
Serial killer versus shark? Of course.
Giant love-struck erection?
Yeah, we went there.

That is SO Wrong! is the first in a horror trilogy, each featuring a plethora of award winning authors. You can order it here. 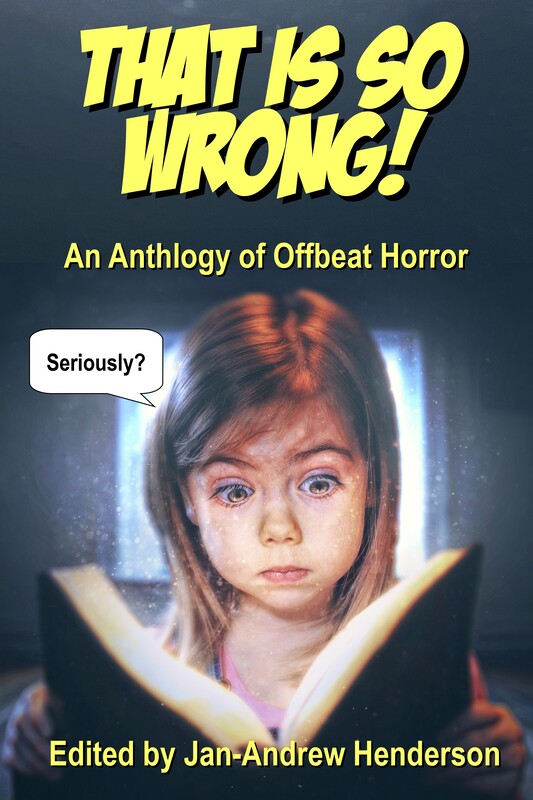 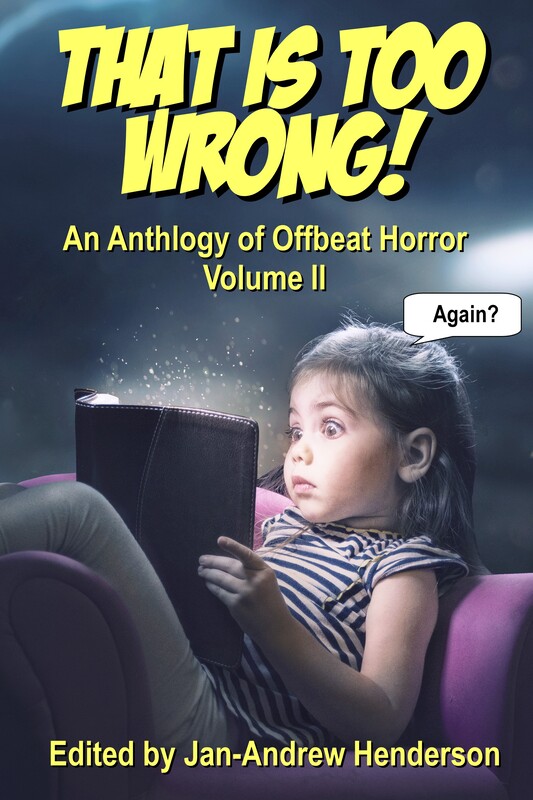 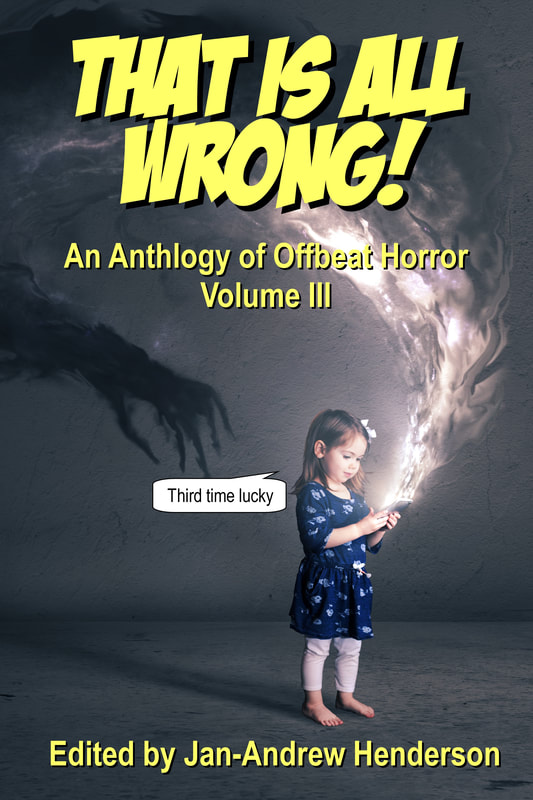 From Edinburgh’s Underground City, across the Scottish Highlands, to the mystical land of Galhadria - Charlie has been hunted by an ancient evil.
ime to make a last stand.

An epic tale of Arthurian legends, devious Little People, a 19th century pickpocket in a stolen armoured car and a reluctant teenager with a magical sword.